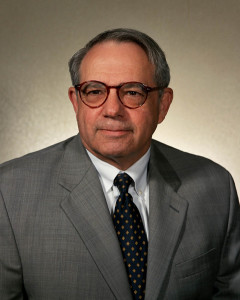 Jeffrey D. Fincun was a trusted and respected Weston Hurd Partner – skilled in the law, thoughtful in his counsel, and unfailingly amiable and collegial. His legal practice focused on life, health and disability insurance litigation, financial services, ERISA litigation, marine insurance, corporate and commercial litigation, and directors’ and officers’ liability claims. Jeff graduated from University School in 1964. He received his B.S. in Business Administration in 1968 from Bucknell University and his J.D. in 1973 from Case Western Reserve School of Law. Jeff was admitted to the Ohio Bar in 1973 and began his practice with Burgess, Steck, Andrews and Stickney. He later joined Weston Hurd LLP where he practiced for 29 years. 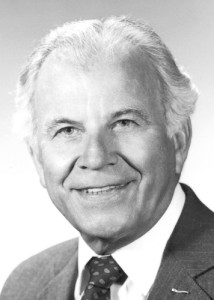 Andrew J. McLandrich retired from Weston Hurd Fallon Paisley & Howley, where he practiced law and had been the firm’s Managing Partner. His practice focused on real estate, corporate, construction, environmental and contract matters. Andrew received his A.B. in 1948 and his LL.B. in 1950 from Case Western Reserve University. He was a former councilman of the Village of Gates Mills and was a past president of the Alumni Association of the Case Western Reserve University School of Law. Andrew served his country proudly during WWII in the Army Air Corps in Europe and participated in D-Day. He was a proud member of the “Caterpillar Club”, having been shot down on one of his 63 missions. Weston Hurd attorneys recall that Andrew wore a small silkworm on his lapel every day, an emblem of his parachute days in World War II.