Weston Hurd attorneys take a practical approach to disputes and other legal matters so that clients understand the issues at hand and can make informed decisions in how to most effectively move forward. Clients can expect their attorneys to represent them to the absolute best of their ability by providing practical solutions, and expert, cost-effective, and comprehensive advice. 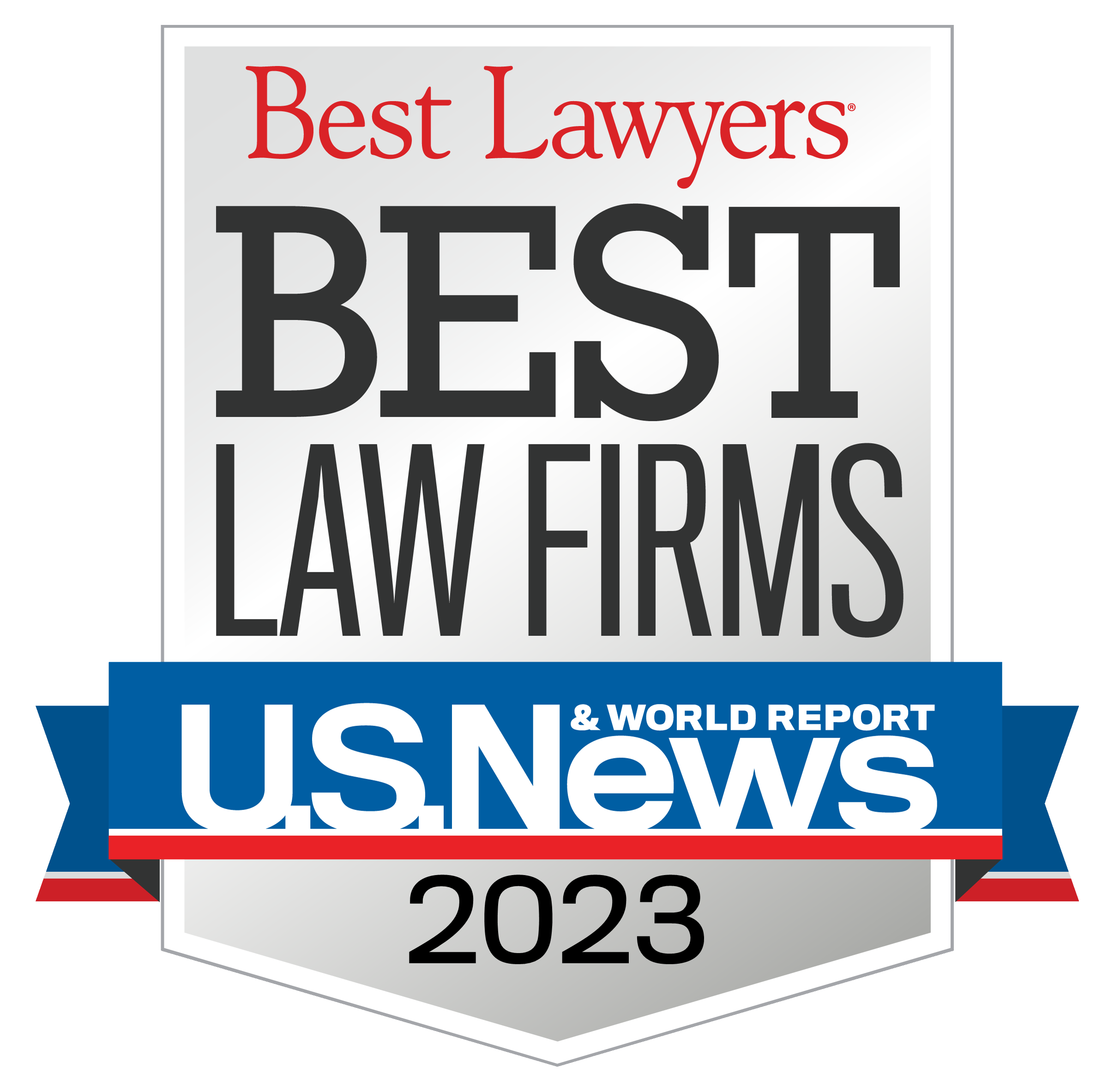 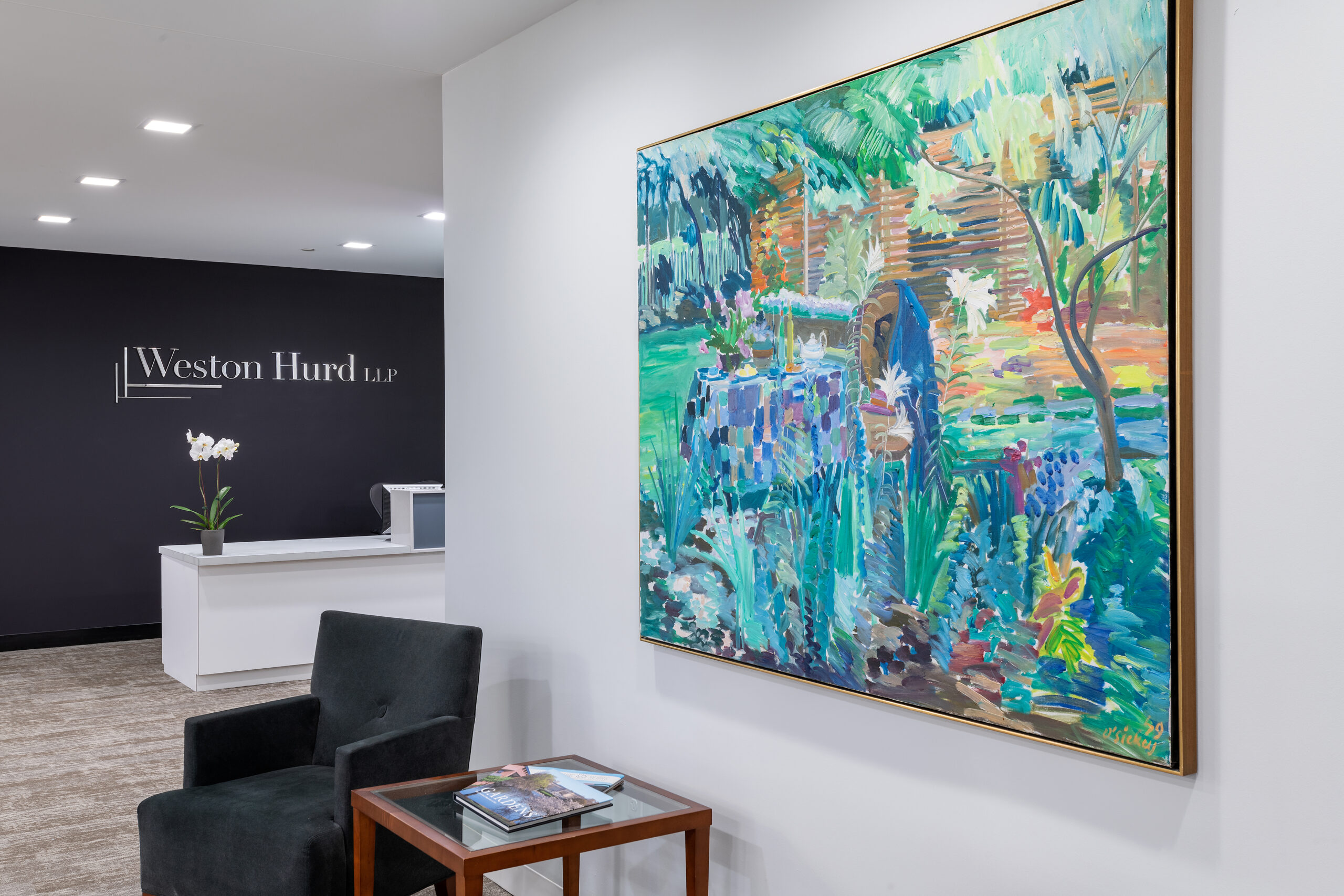 At Weston Hurd, you will find attorneys who are committed to the ultimate standards in client care. They maintain an in depth understanding and appreciation for the client’s needs and are readily available and work diligently to obtain optimal results. Their ultimate goal is a mutually productive long-term relationship with their clients.

Weston Hurd LLP traces its roots to its founding in 1925 by three young attorneys who were recent graduates of Case Western Reserve University School of Law –  Clark Tod McConnell, a trial lawyer who became a business lawyer; William C. Blackmore, a general practice lawyer who focused on corporate and divorce work; and J. Virgil Cory, a probate, estate and corporate lawyer. The firm, then known as McConnell, Blackmore & Cory, began as a full-service law firm. Though the name has since changed to Weston Hurd LLP, the focus as a full-service law firm continues today.

The early years were challenging ones for these attorneys as the firm navigated and survived the stock market crash of 1929, the depression of the 1930s and the decline of business during the war years. They did this by building a healthy general practice law firm and a fine reputation for litigation. They also began a long term relationship with the insurance industry with some of the firm’s first insurance clients continuing their association with the firm today. Some of the firm’s early work also involved the transportation business – intrastate bus passenger service and truck hauling.

During the 1940s- 1960s, the firm expanded its insurance and litigation representation and it also began its representation of clients in products liability matters. Growth of corporate work and the expansion of its established estate, trust and probate practice followed. Of significant importance during this time was the addition of several influential attorneys who continued to shape Weston Hurd’s future:

In July 2006, the firm expanded beyond Cleveland when it opened an office in Columbus, Ohio. The founding partners of Curley Patterson & Bush practiced law together for many years at a larger Columbus firm before joining Weston Hurd and expanding the firm’s presence in the Columbus area in litigation matters involving insurance defense, municipal liability and workers’ compensation.

January 2022 brought more expansion to Weston Hurd’s Columbus with the addition of 12 attorneys. According to Weston Hurd’s firmwide Managing Partner Dan Richards, “The expansion of the Columbus office caps a year of change and smart growth for the firm that included moving Weston Hurd’s offices in Cleveland and Columbus to new, more efficient space. The addition of these deeply experienced attorneys to our Columbus office enhances its already well-established presence in civil litigation and insurance defense matters, and adds further depth in medical malpractice, corporate, business, real estate, estate planning, and probate law. This complements and creates a lot of synergies with our various practice groups in Cleveland.”

Since the 1990s, Weston Hurd has been a member of MSI Global Alliance, one of the world’s leading international associations of independent legal and accounting firms. MSI’s worldwide network includes over 250 independent legal and accounting firms in more than 100 countries throughout the Americas, Asia-Pacific, Europe, Middle East and Africa regions. Membership in MSI enables Weston Hurd to quickly source local counsel wherever in the world clients are involved in doing business. For further information about MSI Global Alliance, please visit www.msiglobal.org.

In 2007, Carolyn M. Cappel was elected as the firm’s first female Managing Partner – one of the first female managing partners of any law firm in Cleveland.

Five Weston Hurd lawyers have served as President of the Cleveland Metropolitan Bar Association including:

Two attorneys have served as President of the Ohio Association of Civil Trial Attorneys, including the first president of that organization.

Five partners have been elevated to Fellowship in the American College of Trial Lawyers.

Of particular note is the recent loss of long time partners and friends. We will remember their significant contributions to the firm as well as the friendship and guidance that they provided to their clients and colleagues.